The Akkermansia company is the first co-spin-off resulting from joint research conducted at two European universities, the Catholic University of Louvain (Belgium) and the University of Wageningen (the Netherlands). It is also the first Belgian spin-off in the field of intestinal microbiota.

Develop products based on the bacteria Akkermansia.

Akkermansia is naturally present in the gut in greater or lesser amounts depending on the individual. Tests have shown that certain conditions cause a deficit of Akkermansia. The goal is to restore a dialogue between the intestine and other bacteria, and hence to support the normal functioning of our body in maintaining in particular its immunity, or normal cholesterol and sugar levels in the blood. The products could thus be effective to support a healthy condition (glycemia and normal cholesterolemia, intestinal well-being).

Specificity of The Akkermansia company

The development of two targets (stemming from the same scientific thesis), one in the field of nutrition (Akkermansia bacteria) and the other in biopharma (active compound). This is unprecedented for a spin-off to start immediately with two promising leads to explore. 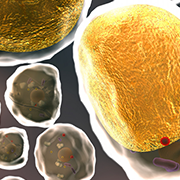 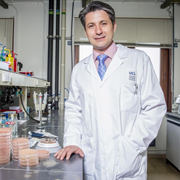 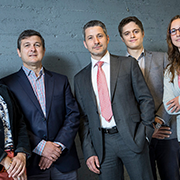